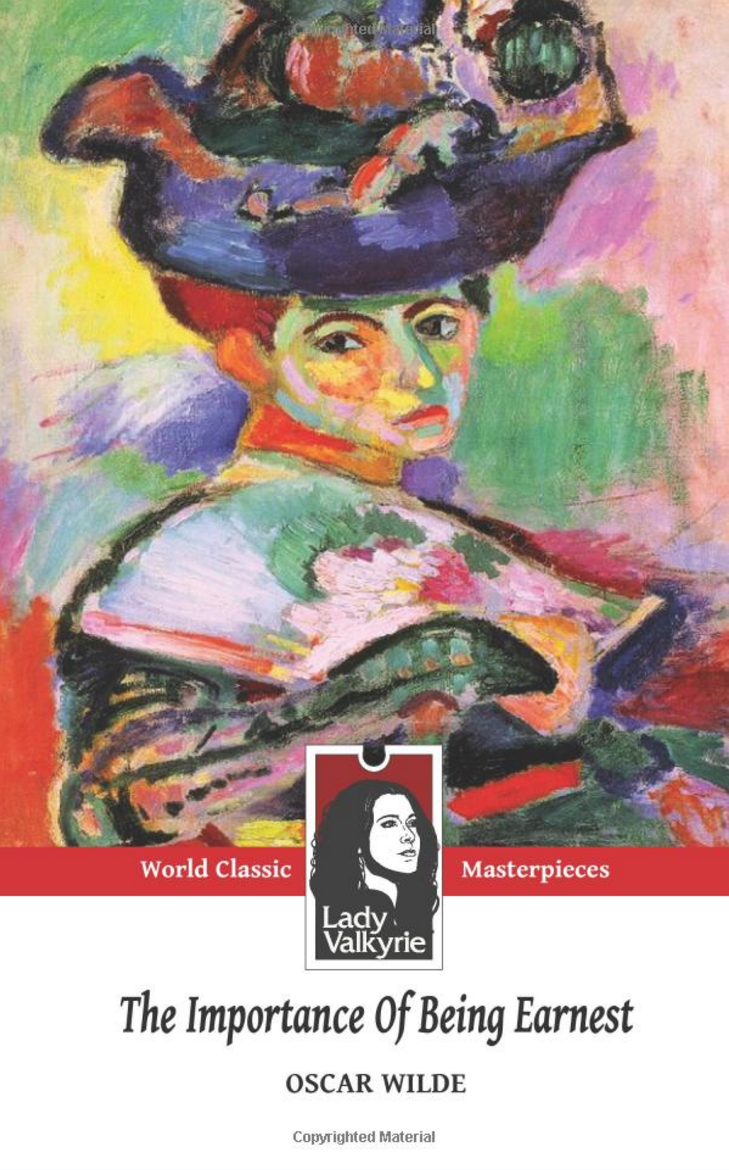 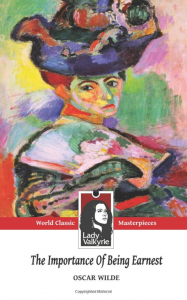 This classic and timeless play is a gelastic comedy in which the protagonists maintain fictitious characters in order to escape burdensome social obligations. Working within the social conventions of late Victorian London, the play’s major themes are (1) the interplay of triviality and social standards when confronting well regarded and serious institutions such as marriage and (2) the results of such interactions and clichés.