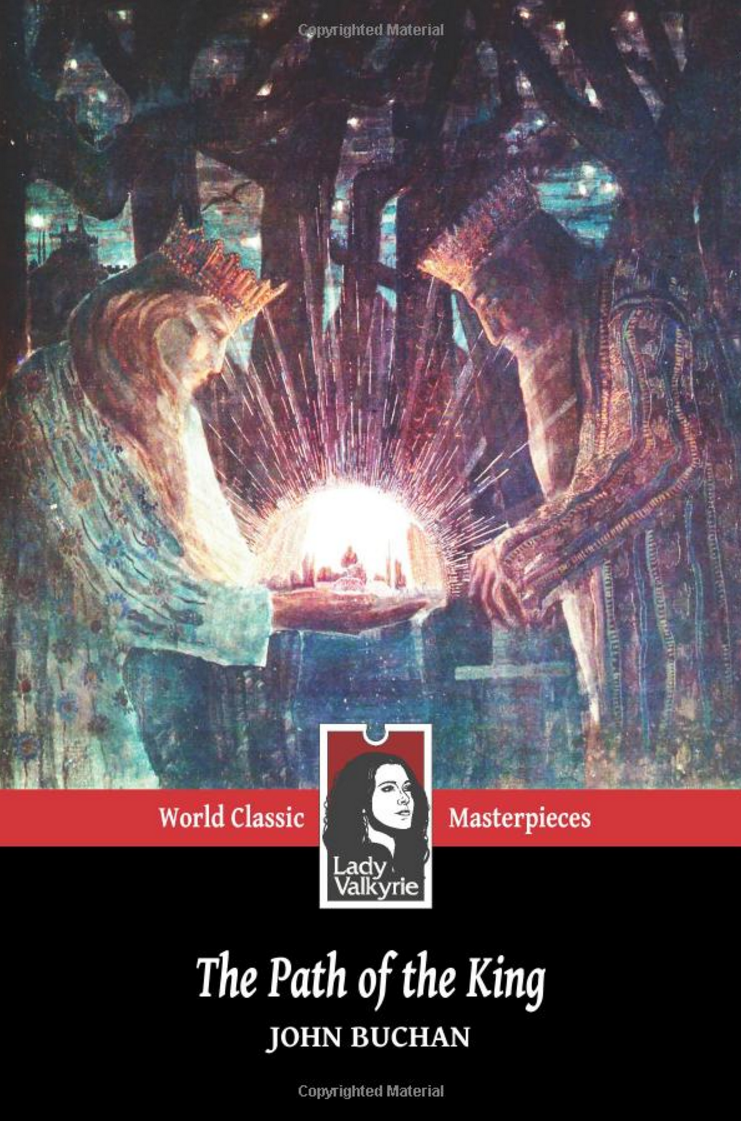 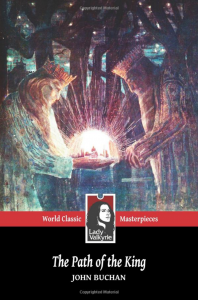 In this classic and timeless series of short stories, we experience a fascinating sequence of historical episodes and heroic adventures, from the Vikings to the historical period of Abraham Lincoln. The tales and adventures also include many other periods of history showcasing famous events such as The St. Bartholomew’s Day massacre or the adventures of Daniel Boone. What is the root of royal blood and are kings made or created? Following the adventures of a young Viking prince stranded in a strange world with nothing but a band of gold, which is passed from generation to generation, will get us closer to finding an answer in this epic adventure. 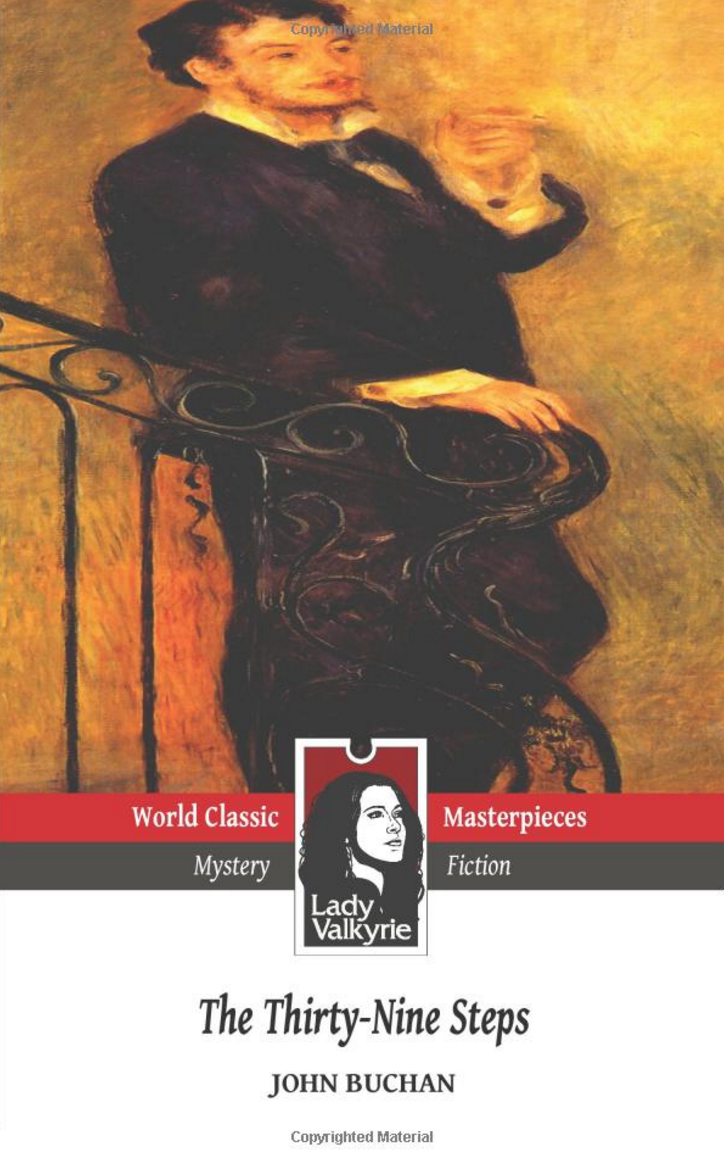 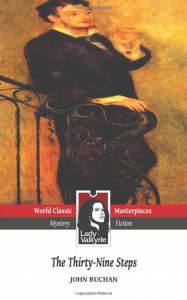 In this classic and timeless novel, adventurer Richard Hannay has just returned to London from Rhodesia in order to begin a new life, when a freelance spy called Franklin P. Scudder calls on him to ask for help. Scudder reveals to Hannay that he has uncovered a German plot to murder the Greek Premier and steal British plans for the outbreak of war. Scudder claims to be following a ring of German spies called the Black Stone. A few days later, Hannay returns to his flat to find Scudder murdered. If Hannay goes to the police, he will be arrested for Scudder’s murder. So Hannay decides to continue Scudder’s work and his adventure begins. He escapes from the German spies watching the house and makes his way to Scotland, pursued both by the spies and by the police. But what is the secret behind the mysterious Thirty-Nine Steps and will Hannay resolve the mystery before disaster strikes?